ABOUT ME
CONTACT
I was born in Lisbon, Portugal, during a dictatorship free decade. Portugal was awakening to new discoveries and possibilities.
Even though I didn't really like school (I fled the school grounds many times as a child), I have managed to successfully take a Photography degree from UWE, in Bristol, and a post-graduation in Anthropology from Amsterdam's UvA. But it wasn't until I started travelling "hard" that I would learn the biggest teachings in life, and really become interested in my favourite subjects: people and culture.
Since 2016 I have been travelling as much as I can, many times returning to the same places. I have aligned my photography work with organising tours in certain countries where I go back to often, mostly Mongolia, Morocco, China, and others nearby.
I have no laid roots. Having no destination, each day is lived as a new adventure, with no specified routes nor plans. I have been using Photography as vehicle to dig into cultures costumes and seek into my very own emotions. Photography is always an experiment. I find a keen interest in what is not seen on the photograph – what lays beyond the framing, hence the need to aid the still images with words or video.
Where photography is simply a reflection of thoughts and emotions, which can bounce from playful to melancholic, travelling became the epitome of adventure, the search for the human genesis, living lives from different cultures and lifestyles.
I follow no rules. I allow my practice to be a reflection of my nomad lifestyle.
Thank you! :) 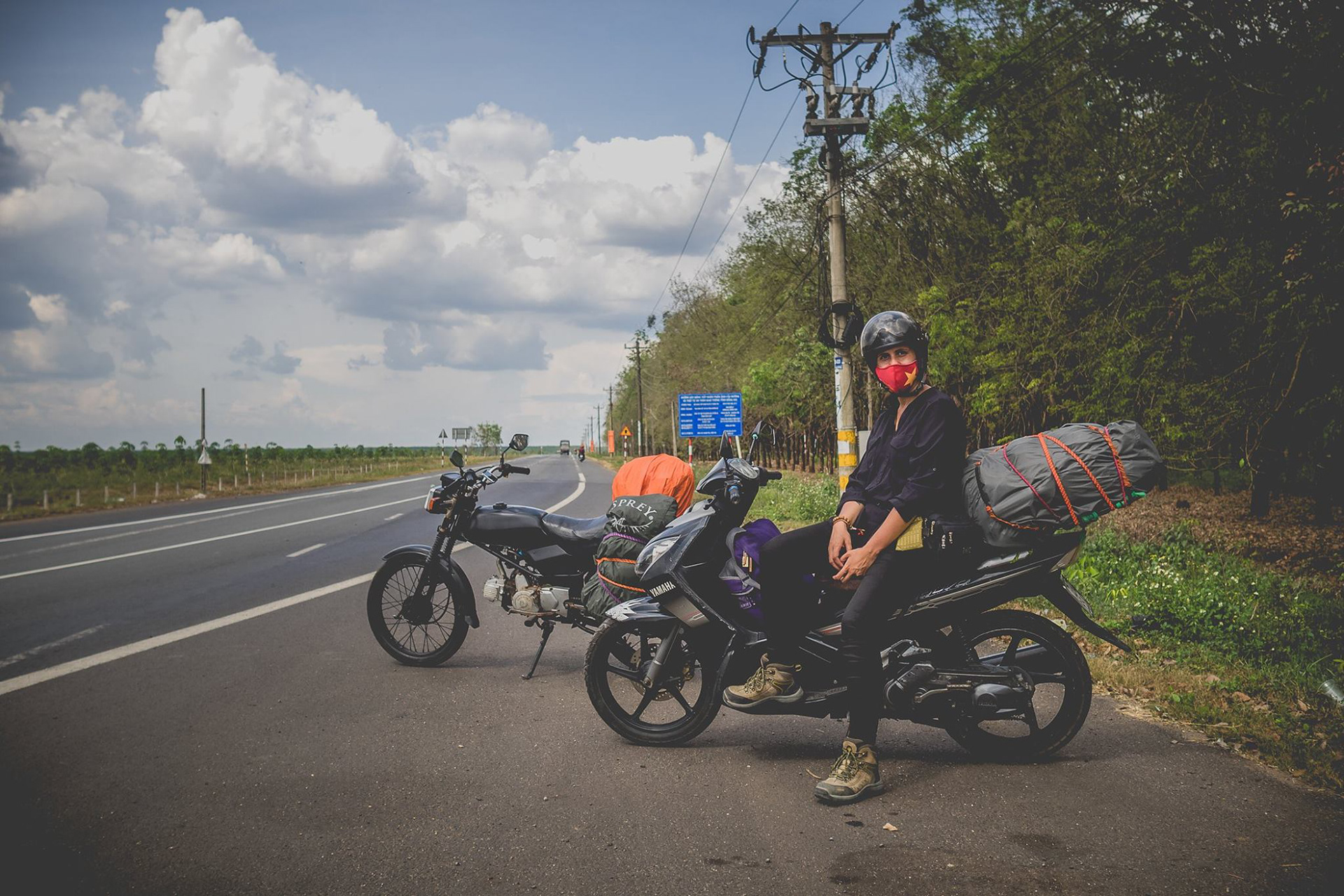 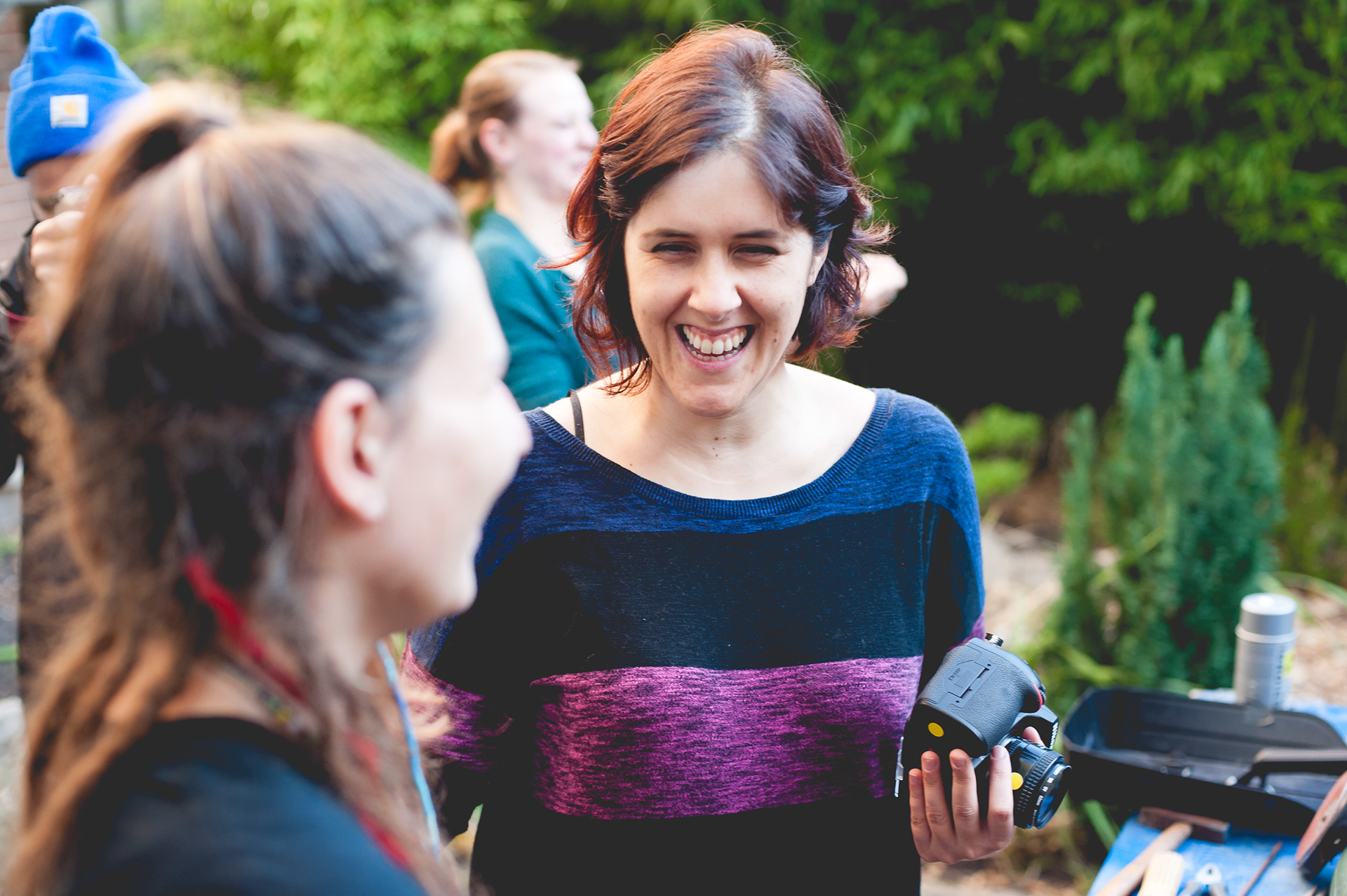 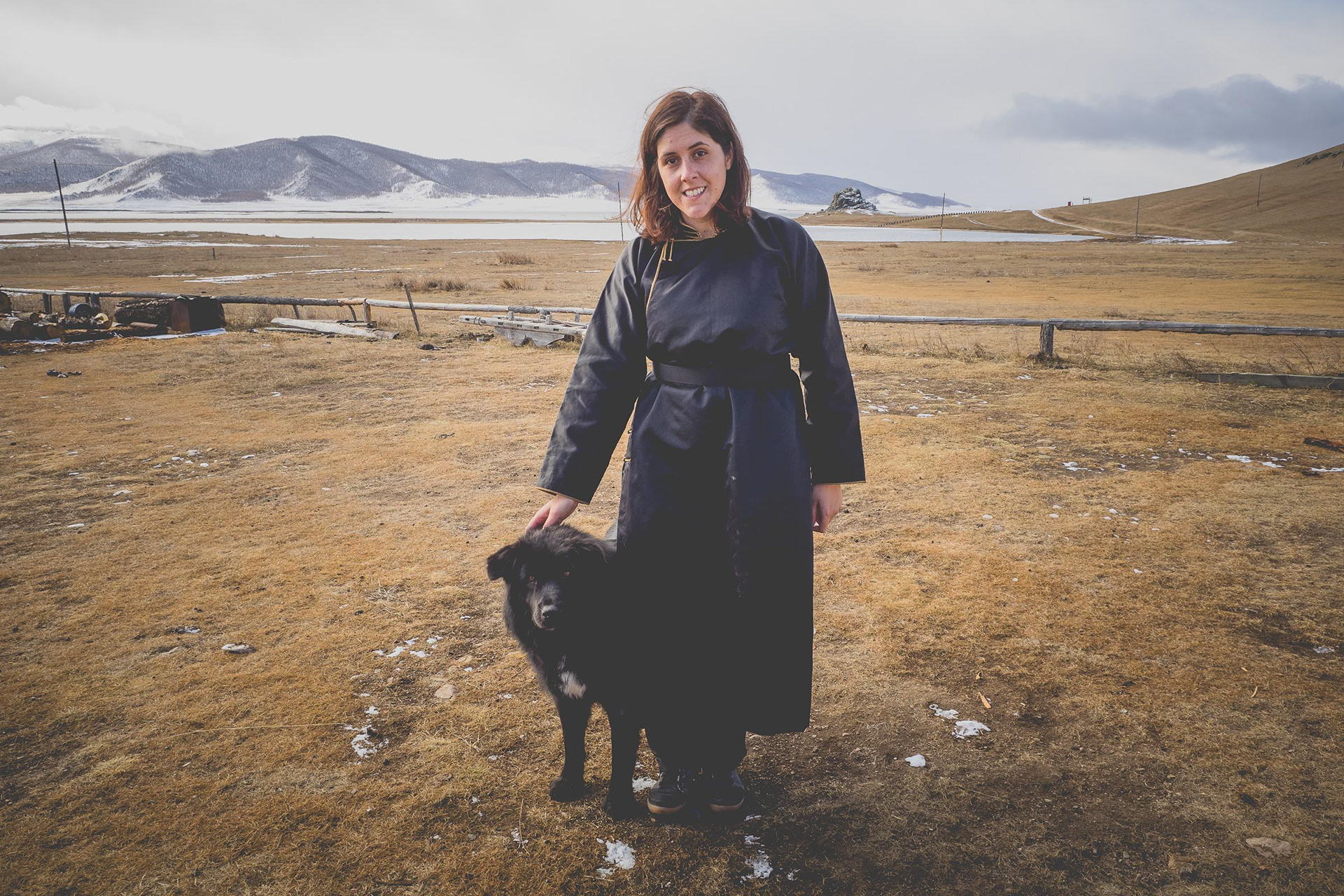 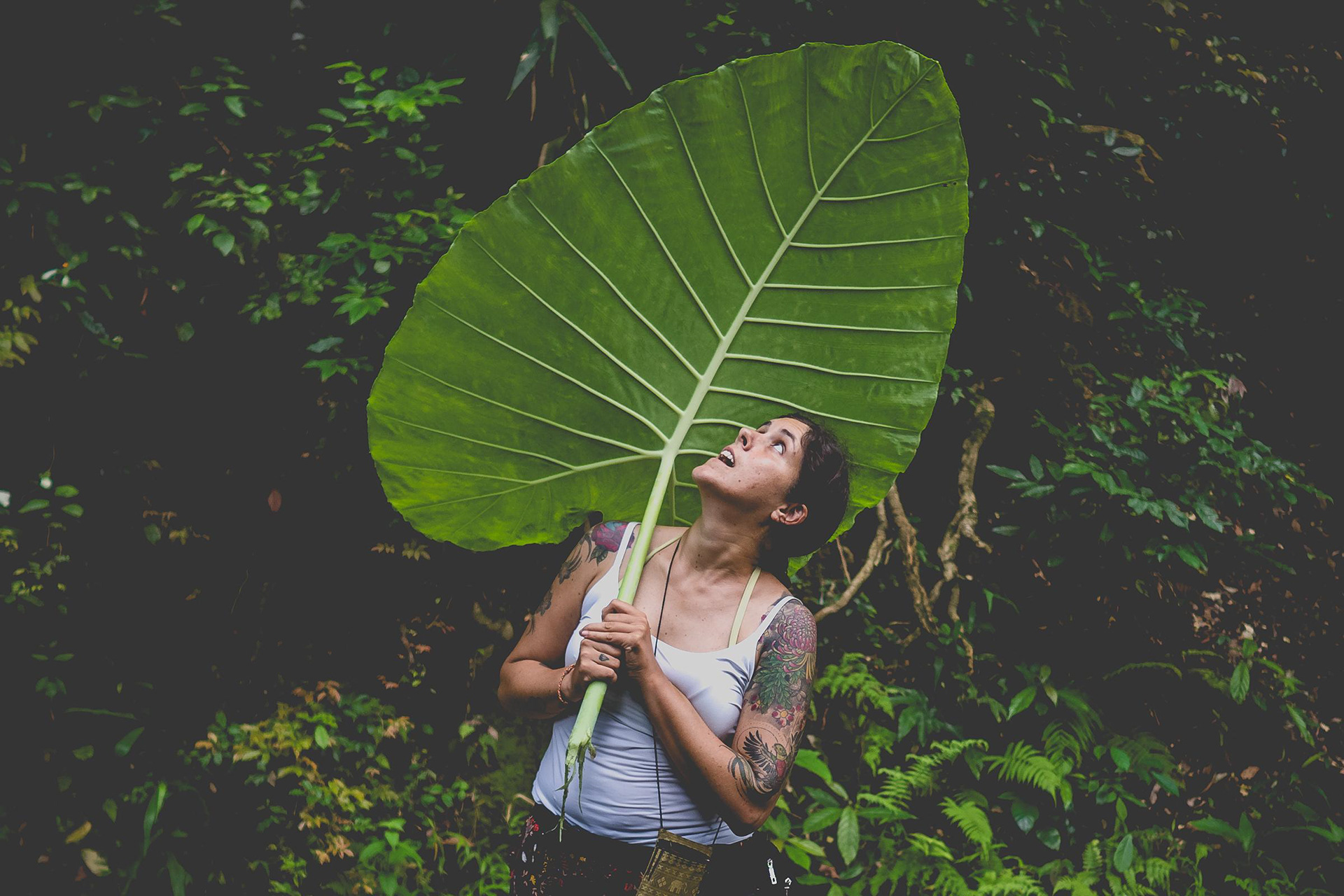 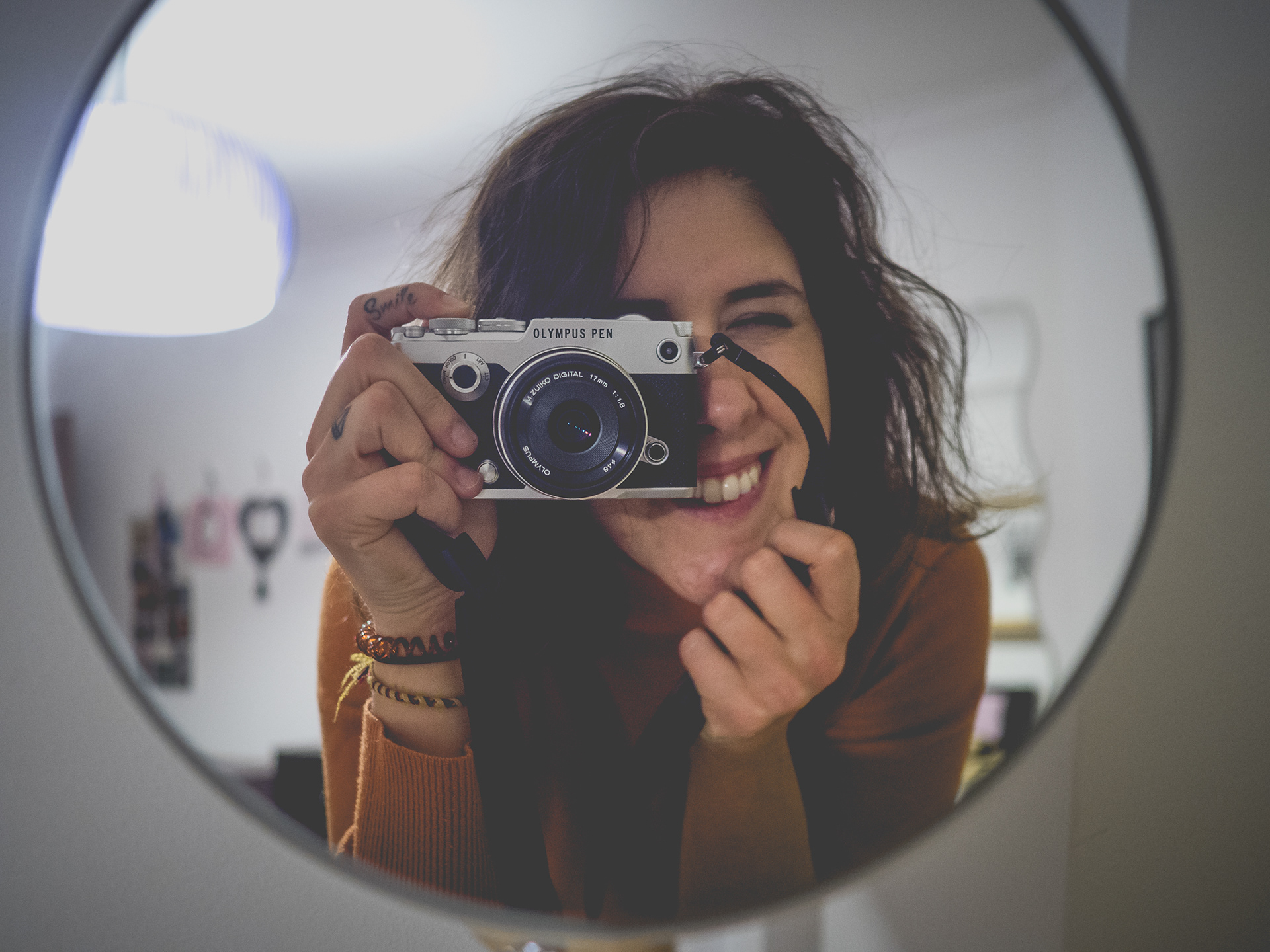 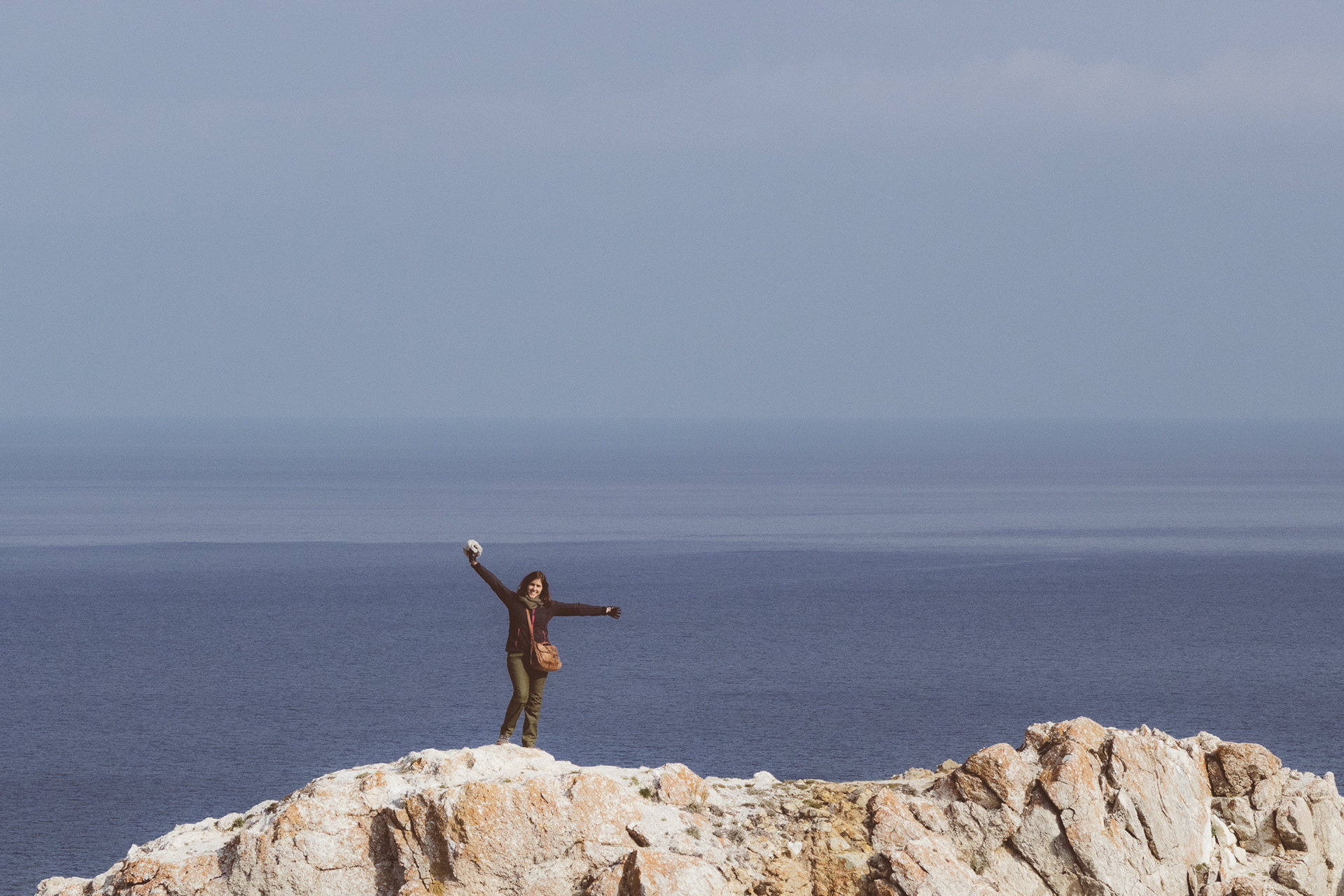 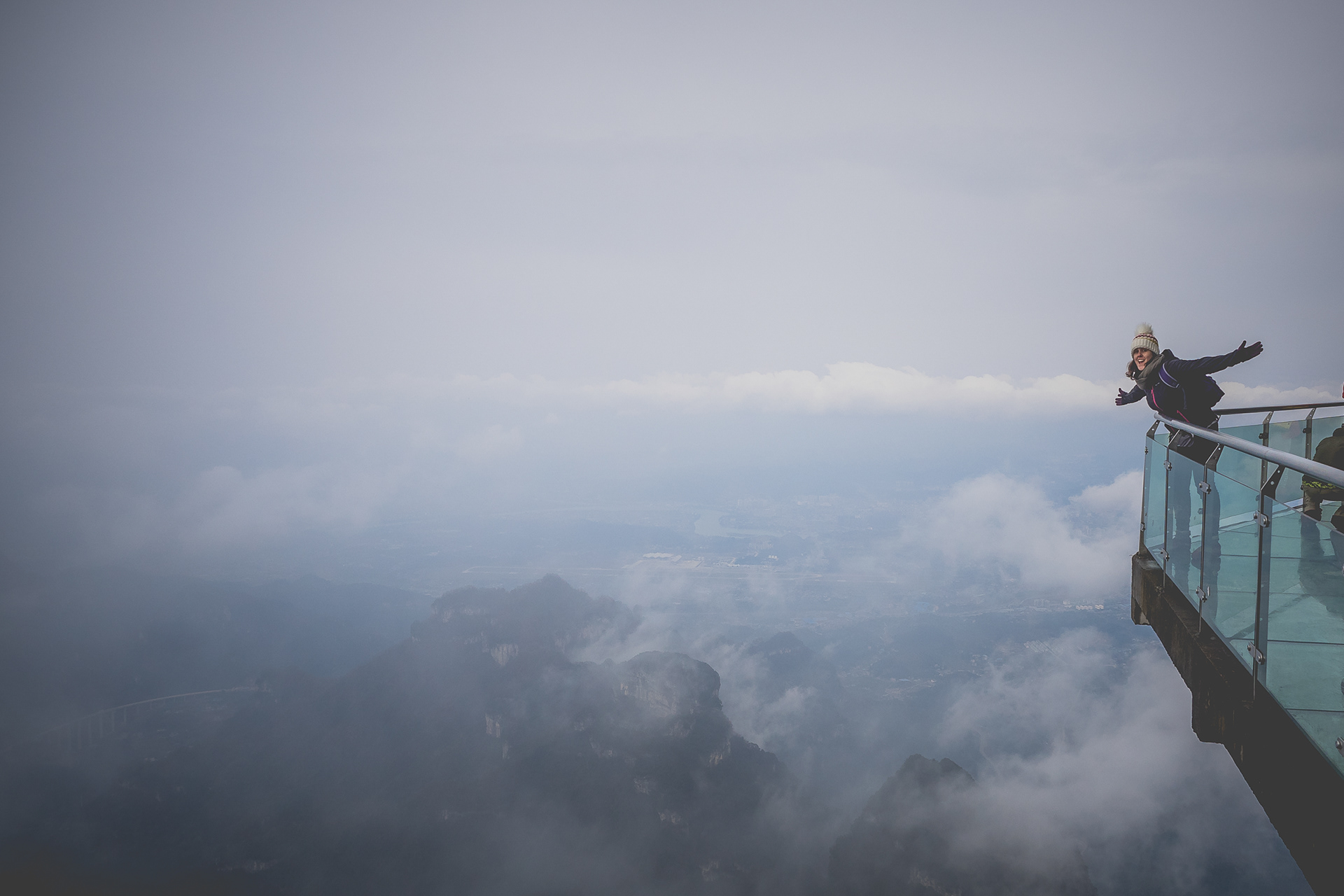 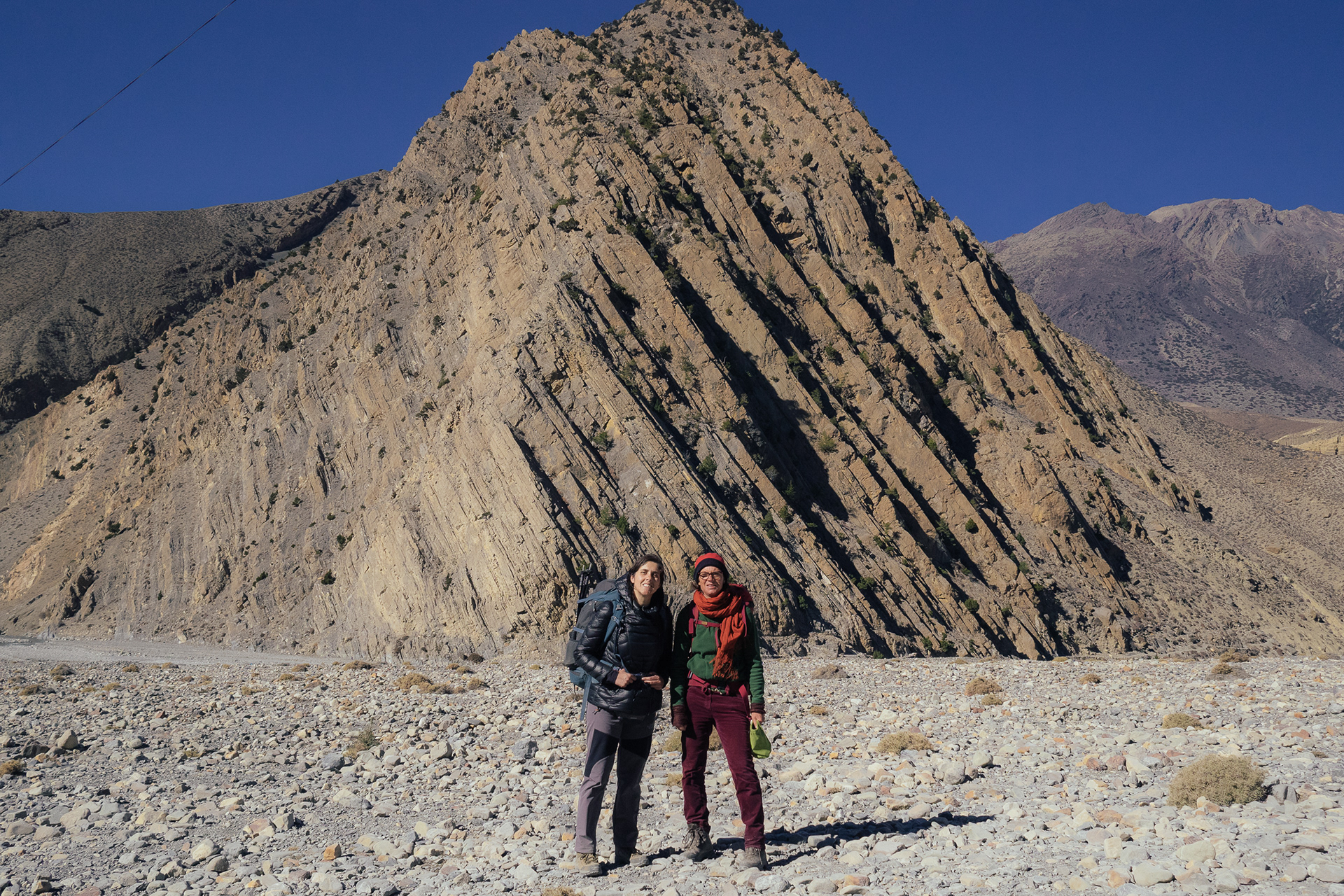 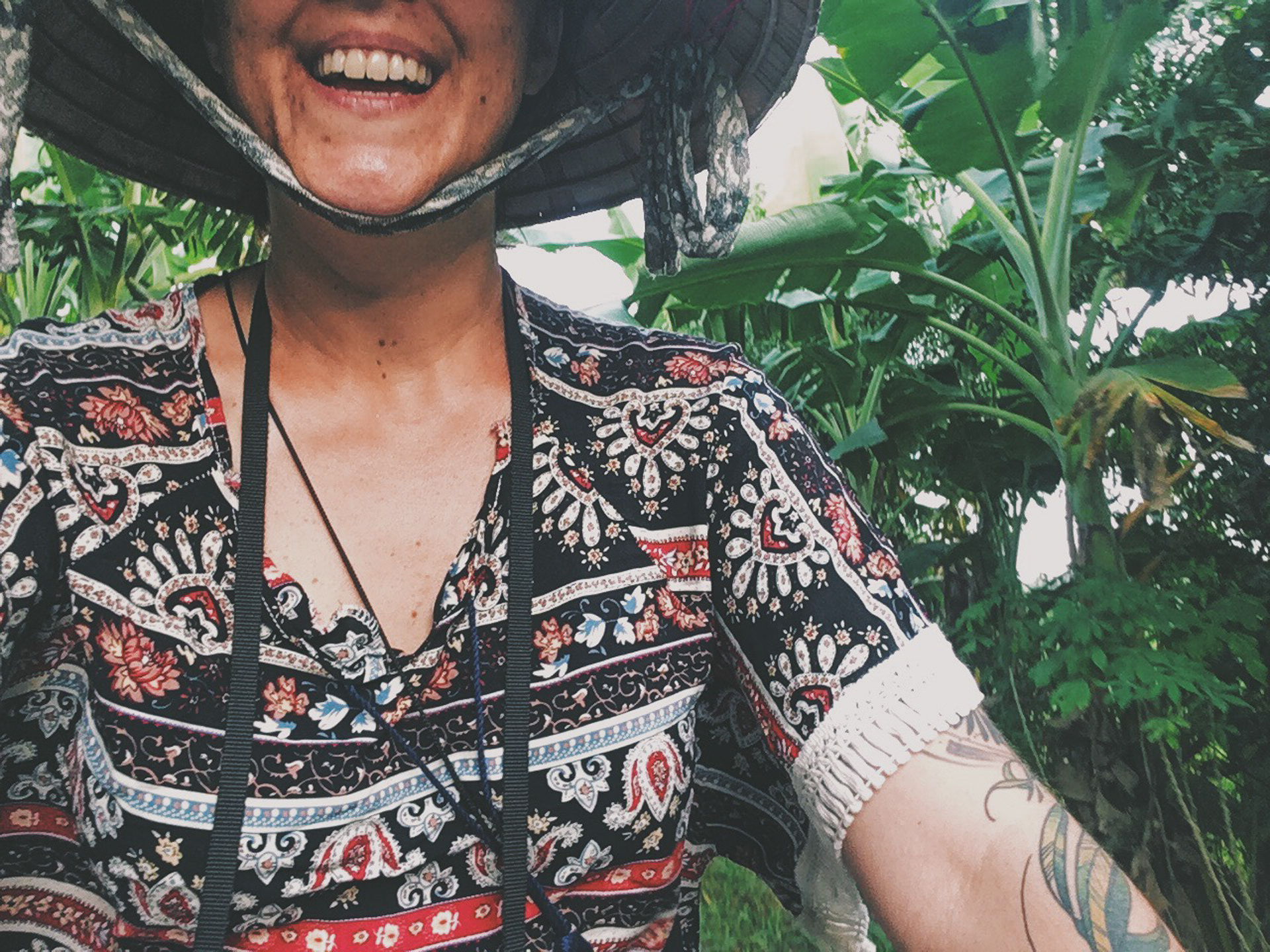 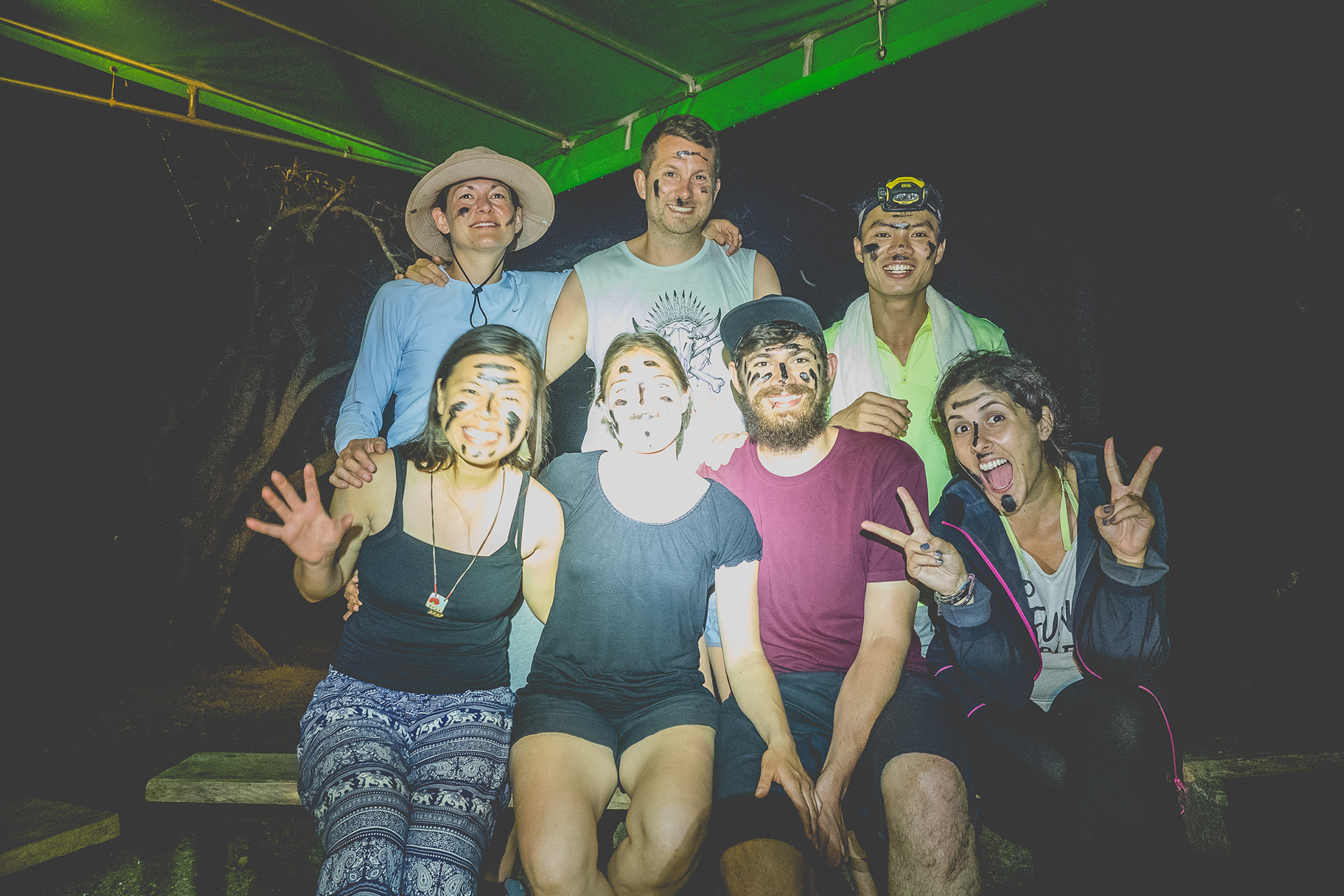 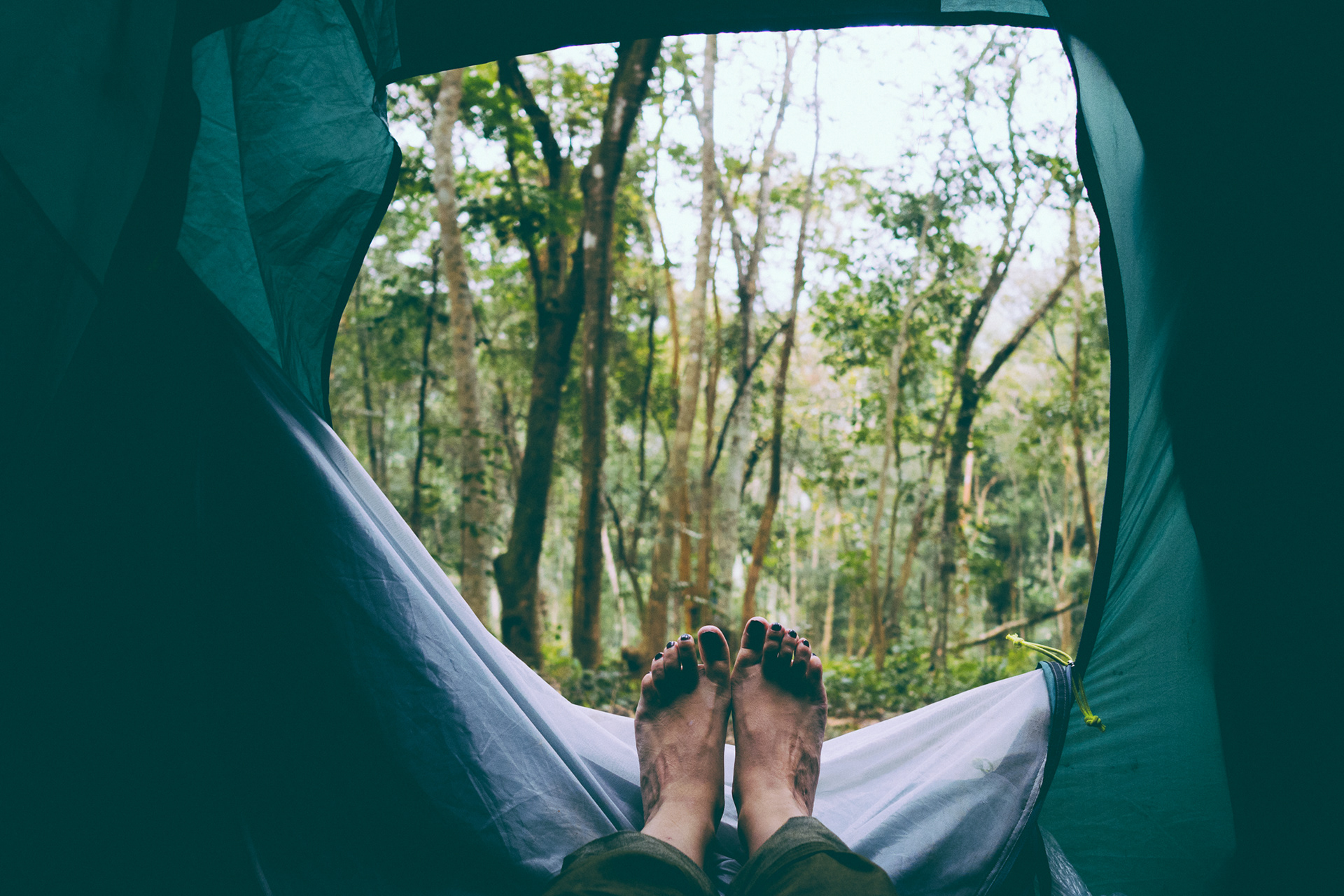 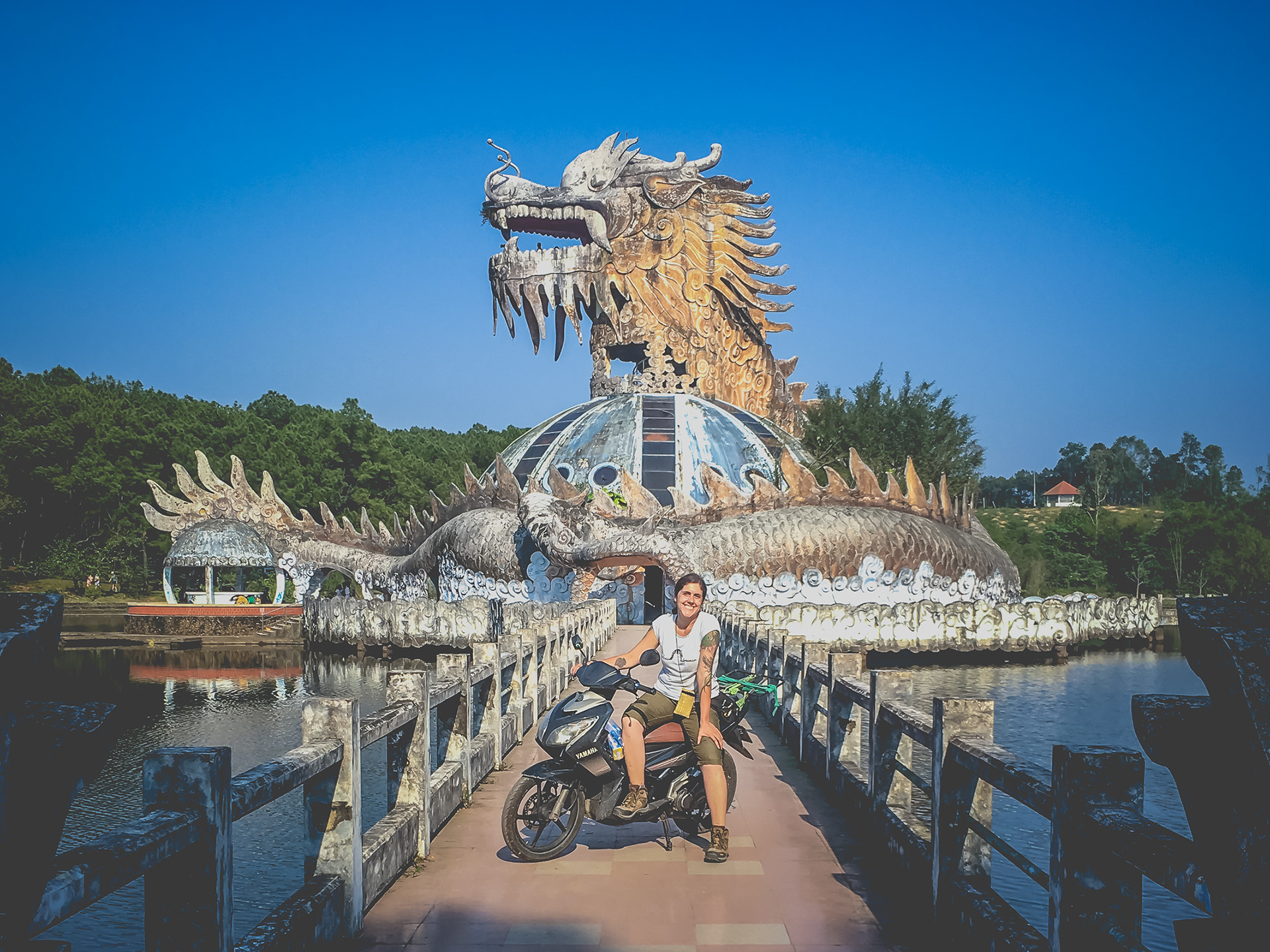 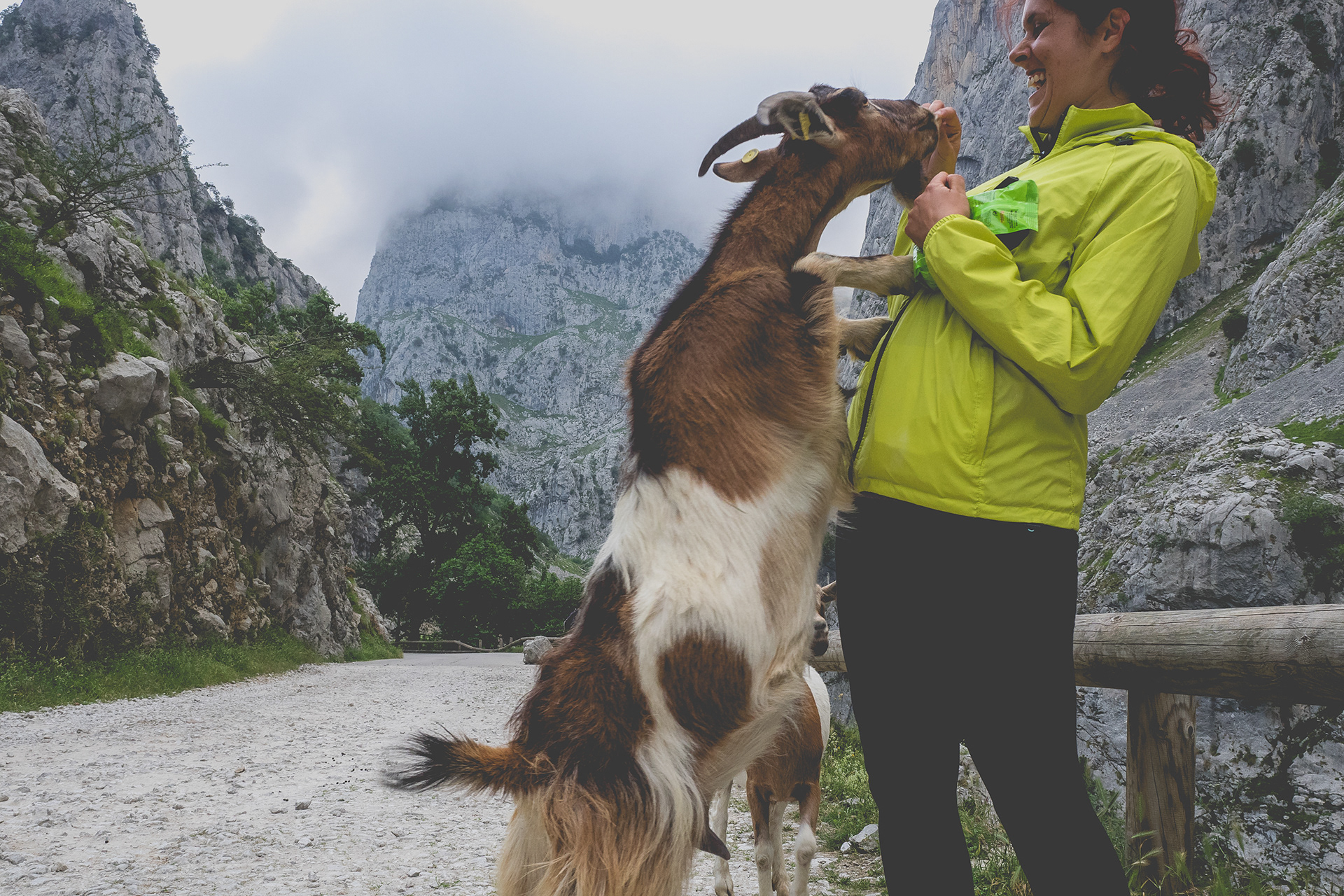